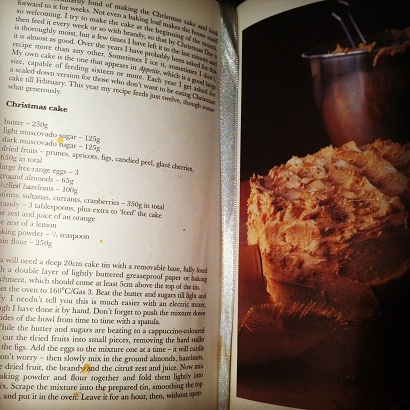 I love all cakes especially chritmas ones!!!

No. Yes. YES. I normally make Jane Grigson's but I might just take your advice.

Oh maaaaan Gemma... I have been trying to block out how delicious homemade Christmas cake is as the one time I made one (in 2009) I ended up eating so bloody much of it and I think I'm still recovering. Nigel's recipe looks so good though!

nice post, and i must confess that nigel's christmas cake is the best so far, and it just tastes so good.