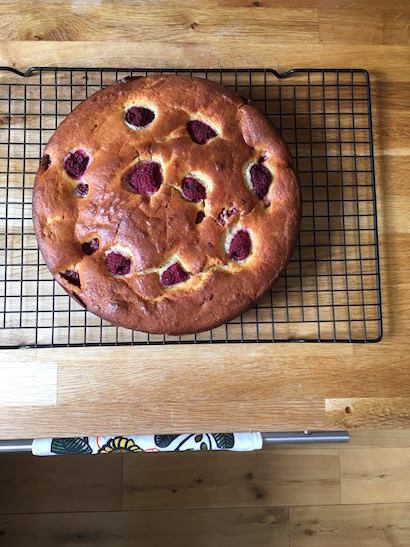 I am working part time at the moment, and I have to say I cherish the week days when I don't work. For being quiet, as you say and replenishing.