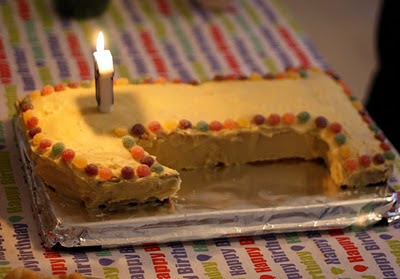 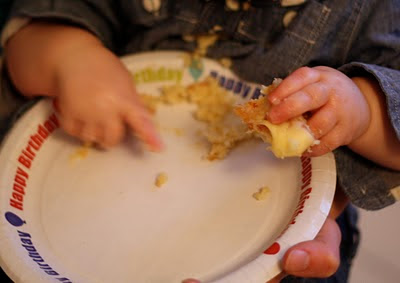 I'm sure she loved it. I love that last picture so much.

I smiled so much reading this post :) Martine x

Gemma, the one advantage we have found in being the aunt & uncle who live a long way away, is that when they tell their parents that they are testing their wings, we can say "We're here, it's OK, we'll give them a roof and bail them out of gaol". Nieces and nephews are good things to have.